What started as just some fun on the weekend spiraled into a battle with addiction lasting over 20 years. “I’ve been thinking of all the years I’ve wasted,” Conception Rangel said. “Since I’ve been sober, I’ve been so productive, and I’ve been getting things done I otherwise wouldn’t have had the chance to do.” Rangel is a U.S. Veteran who successfully completed her probation through Veteran’s Treatment Court and turned her life around. 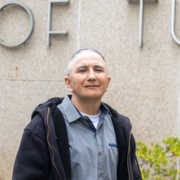 Justin Spivey struggles with a long history of drug and alcohol addiction despite the numerous opportunities for treatment and intervention strategies provided to him. His struggle with addiction over the past decade caused him to engage in criminal behavior that led to jail time, dire consequences and reduced his quality of life. 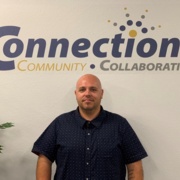 Trish has Mastered the "Art of Living"

Trish Greenfield has mastered the “art of living.” She has traveled extensively, and her passions include music, art, language, and learning about different cultures. However, Trish’s upbringing and life weren’t always so easy. 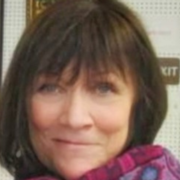 A Life Worth Living

Crystal is a product of a rough upbringing and victim of abuse, but while on probation things began to turn around. She has two children and her relationship with them while she was using and selling drugs was rocky. 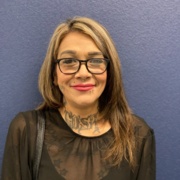 From Addict to Achiever

Jason Laney said he started smoking cigarettes that developed into weed and substance dependency while he was in the military. He said, “I was depressed and just getting by, and this resulted in me being honorably discharged from the military after one year because I failed to adapt.” He said, “after I was discharged, I was homeless for nearly nine years.” He further said, “I wanted to get sober and move on with life but didn’t know how; I was afflicted with addiction.” 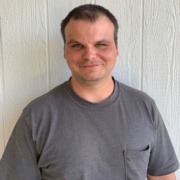 Every Cloud has a Silver Lining

Leo Valdez had a stable upbringing and has always been industrious. He said, “I worked with my family at a dairy since I was young and have usually had some manner of employment since.” However, Leo encountered contact with law enforcement at an early age. 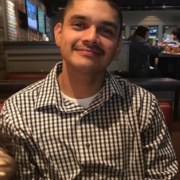 Back in the Saddle

Devin Johnson was abused as a child and vowed to never be like his alcoholic father. He said, “I am industrious and have worked since I was 16 years old.” He said that he excelled in school and had a 3.7 grade point average (GPA) in high school and 3.8 GPA in college. 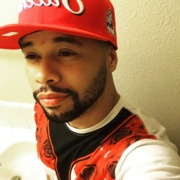